A True Story About the Acquisition of a Company for $500,000 When the Buyer Only Had 16 Cents! 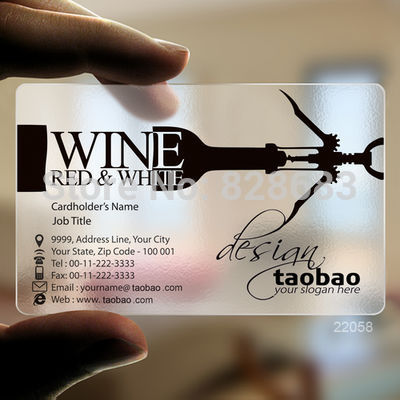 The Voice liked that, we met and started plotting how we might work a miracle. It turned out that The Voice was the salesman for a small manufacturing company whose owner was retiring and he had been given the first chance to buy it… for $500,000… cash! Now, I knew that banks and financial institutions from whom one borrows money really look at three things.

Firstly, and the most important is they look at the individual who wants to buy the company. They like it if he has had some experience, if he appears of good character and hasn’t gone bankrupt recently, and seems to be capable of running the company that he wants to buy. So the person who wants to borrow the money, either for himself or his company, must create a good impression. The Voice had all of the necessary qualifications and attributes in abundance so he got points on the first count.

Secondly, financing people look at the ability to repay the loan. They like this because they really don’t want to have to sell off a bunch of property and machinery to recover their money. Well, the Voice had this one pinned down as well and he did it by presenting a business plan that addressed all aspects of the business – the past record, the people, the product, the market, projections of income and expenses and cash flow, and everything else that goes into a good business plan. The figures suggested there would be no problem in repaying the loan on time so The Voice got points for this one as well.

Thirdly, they look at security. Not that they want to ever realize it but they will take what they can get regardless. This includes personal guarantees, charges on buildings, machinery, accounts receivable, etc. You won’t get a loan unless you are prepared to go along. The Voice was prepared – more points!

So because The Voice was a good man, presented a superb business plan, and was prepared to provide security he got the $500,000 (he still has the 16 cents).

The loan was repaid on time, the company prospered, and the Voice lived happily everafter.

The moral of the story:

Although it may seem impossible you can do it – but you need a good business plan.

We like this one to get you started (there are plans for industry specific businesses here as well):

April 4, 2019 Comments Off on Entrepreneur News Articles to Motivate Yourself in Business

Free time is very precious for entrepreneurs to develop themselves. Reading newspapers, watching tv news, or browse the best entrepreneur news sites would be really helpful. Even though you are already expert in this field, […] […]