One general election in the UK may only just have occurred but there are already murmurs that another one could be on the way later in the year. Mainly due to a majority government not being formed in the UK’s latest general election, it has thrown up a lot of uncertainty and increased the chances of another election being held to try and establish a clear majority. If this does happen, many things will be affected, including the cable (or GBP/USD currency pair). 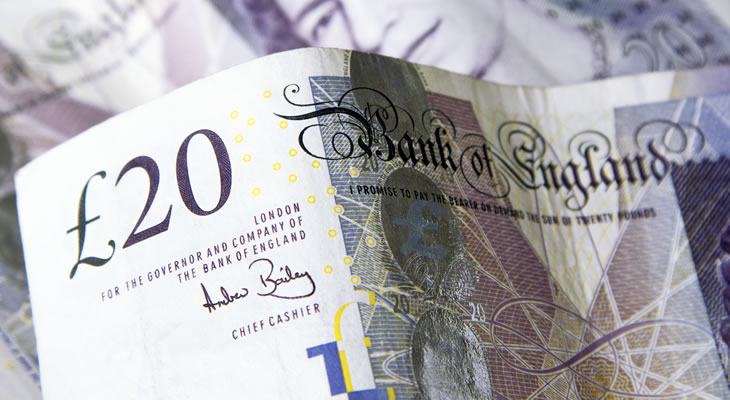 The fallout from the most recent UK general election saw the pound fall in value, down 0.70 pc against the US dollar to the point that GBP/USD was trading at 1.2650. These represented eight-week lows and saw the cable slump by 2.4% in the four days immediately after the election.

If one election can have such a negative effect on the cable, then it’s not inconceivable that another election would do twice as much damage. It would depend on the outcome of a second election as to how the currency pair is affected though. As it is the ongoing uncertainty and instability surrounding the recent minority government outcome that has resulted in the pound and cable’s slump.

Will There Be Another Election?

There might not even be another election, if the Conservative and DUP coalition works out. That is what Prime Minister Theresa May will be hoping for, making any attempt to avoid another general election so soon.

Another general election remains a strong possibility, though whether it will be this year or later remains to be seen. History has shown that minority coalitions such as the one proposed rarely last too long, with many external pressures. For the cable, another election signals bad news for the pound, though the dollar could benefit, but as a currency pair another slump will be the most likely outcome.

Inflation, unemployment, Trump’s actions and many other factors will continue to affect the cable in the time between this latest election and the next. For ETX Capital traders and investors, these will have to be considered alongside the possibility of another UK election as to how they will combine to affect the currency pair.

For instance, should inflation in the US and UK increase then it could strengthen the cable and take some of the heat off from the uncertainty provided by another election. On the other hand, rising unemployment levels may inflict further damage on the cable.

Another general election would signify a lot of political uncertainty in the UK, something forex traders actively avoid. This would lead to a lot of traders investing in other, safer currencies such as the yen or Swiss franc, weakening the GBP/USD pair in the lead up to another election.

Depending on the results of another election, the cable may quickly bounce back if there is a clear winner and future stability. Alternatively, another unclear outcome could lead to a further weakening of the cable. Whatever your political views, from a financial viewpoint another UK general election this year is unlikely to do the cable many favours.